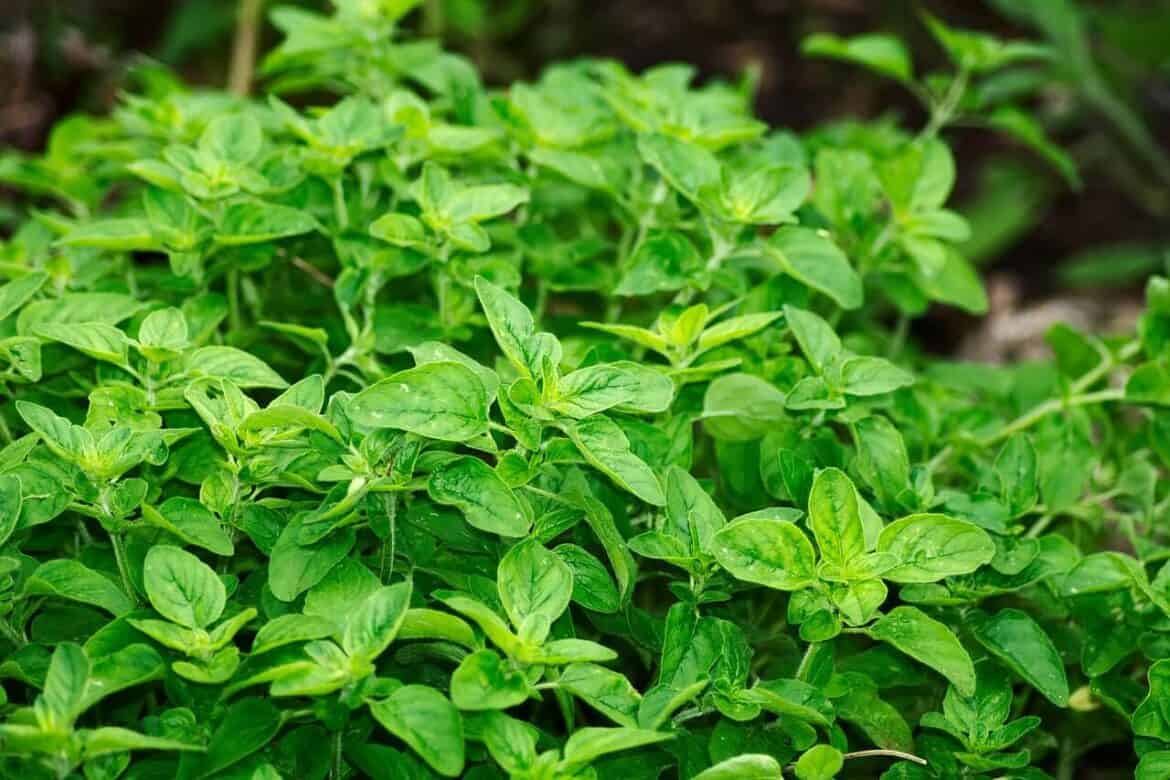 If you love Italian, Mexican, and Greek cuisine and like to cook your favorite Mediterranean dishes, you cannot possibly be without oregano in your kitchen. So, whether you like the idea of cultivating your very own supply in your herb garden or just want a ground covering that you can always take advantage of, oregano merits your consideration.

You can cultivate it in flowerpots, plant it in your garden bed, or use it as a path edging and enjoy a spicy fragrance. And aside from cooking with it, it is also used in teas and to create oregano oil. 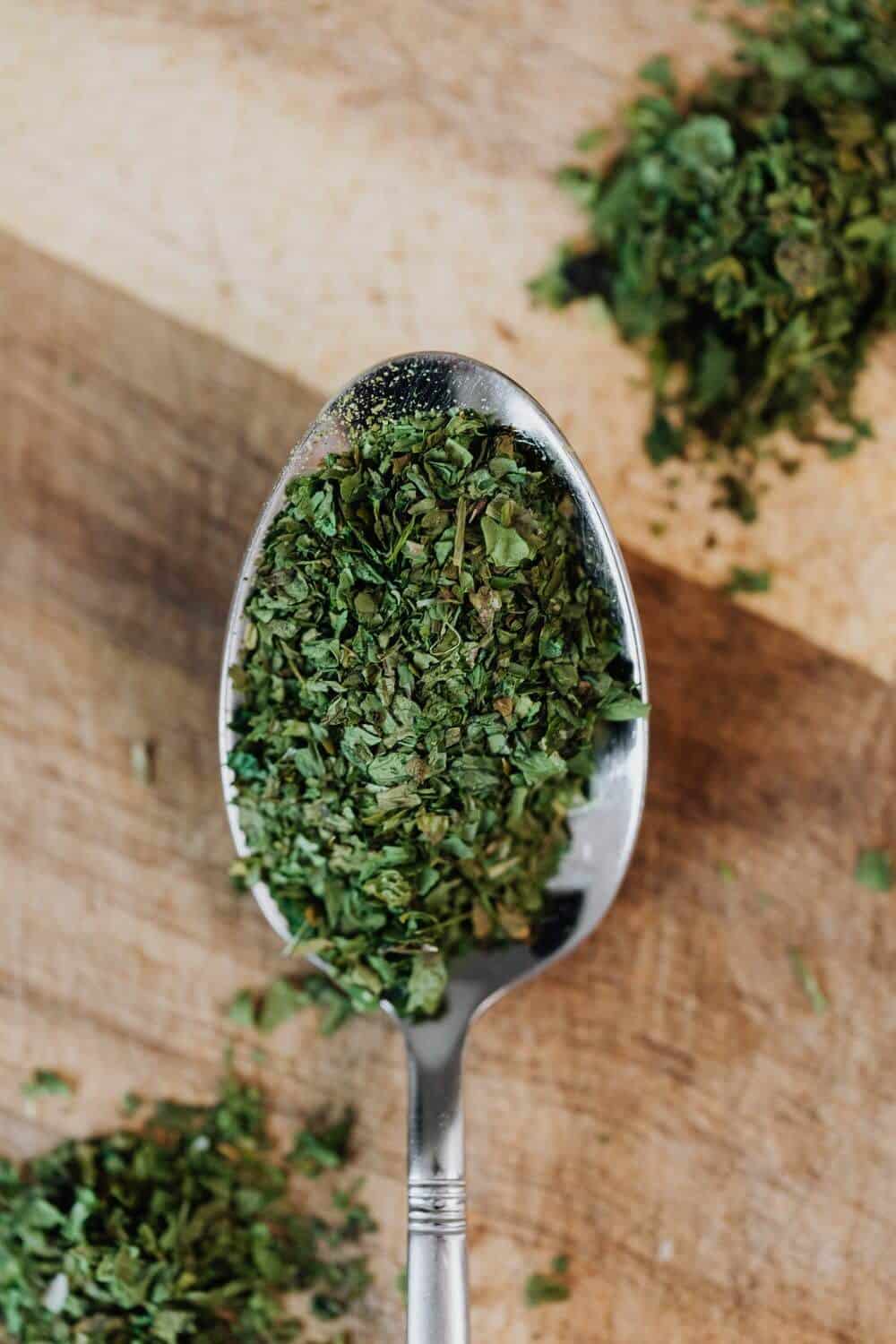 The Greeks describe oregano as the “joy of the mountain:” and when used in Mediterranean and Middle Eastern dishes, one can understand why. For serious cooks, this herb is a must. Pungent, zesty, and strong, it adds the extra something that transforms otherwise boring fare into something wonderful.

As a plant that is native to hot climates, it is an ideal crop for cultivation in regions that are prone to drought.

A hardy perennial that has green foliage and pink-purple blooms. The flavor is medium strong.

Leaves are hairy and blooms are small and white. The flavor is strong.

This oregano features an oval-shaped leaf and offers a robust flavor. It is particularly indicated for Turkish, Mexican, and Middle Eastern cuisine.

Lemon-scented, this oregano offers a mild citrus twist to the flavor. Ideal for fish, chicken, and pork dishes.

The spicy, peppery oregano is of Middle Eastern origin where it is used as a spicy condiment. Normally used fresh, drying will produce a more concentrated flavor.

A less spicy, milder variety is used in salads and meat seasonings.

Referred to as golden oregano because of its yellow foliage.

How to Plant Oregano 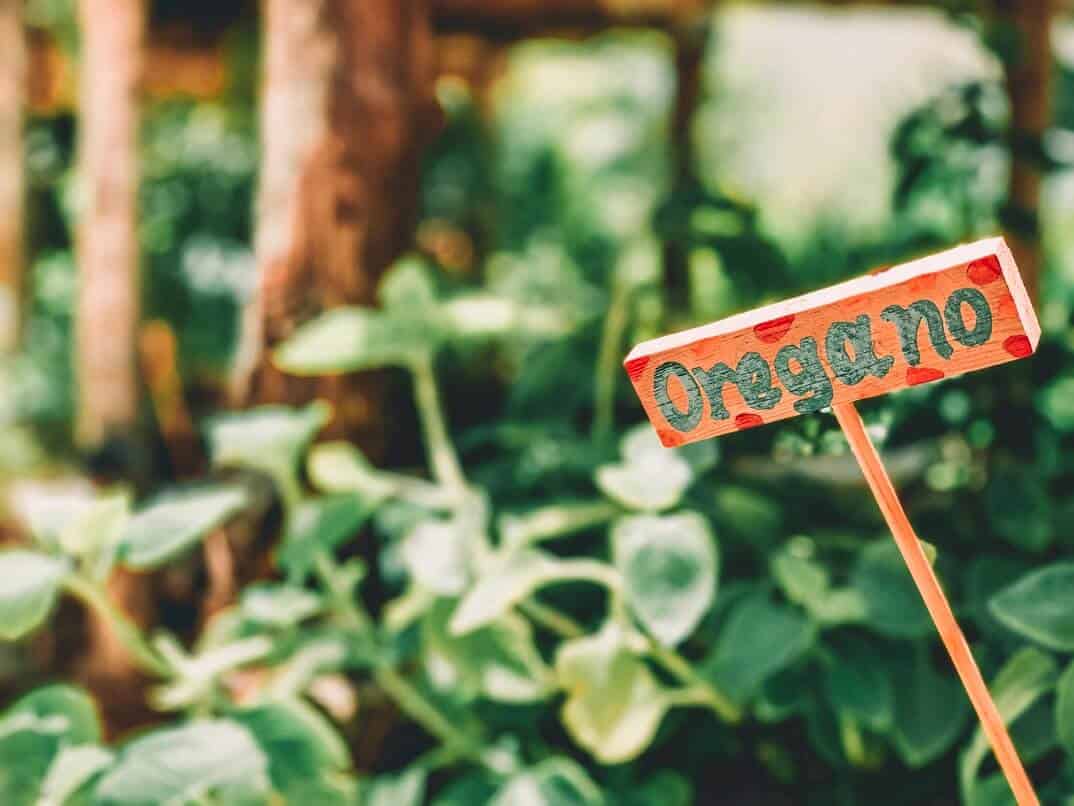 Oregano, like most herbs, can be grown from seeds, seedlings, or from pre-grown plants acquired at nurseries or garden centers.  It loves the sun and will make a great companion crop for any vegetable in your garden, even repelling some insects that afflict other crops.

Begin your oregano crop by sowing seeds indoors in a small pot or seed tray during the months from February to May.  Fill the tray or container with seed compost and place a few seeds on the surface. Cover them with a fine layer of compost and then water.  Place them in a propagator or cover them with plastic and store them in a warm, sunny place like a windowsill. Keep seeds moist and allow them to germinate.

Oregano seeds will germinate rapidly in about a week.

When the seedlings have reached approximately three to four inches in height, they can be transferred to a container with potting soil and compost or your garden bed if the final frost has passed. Water regularly and feed weekly.

Sowing Seeds in the Garden Bed 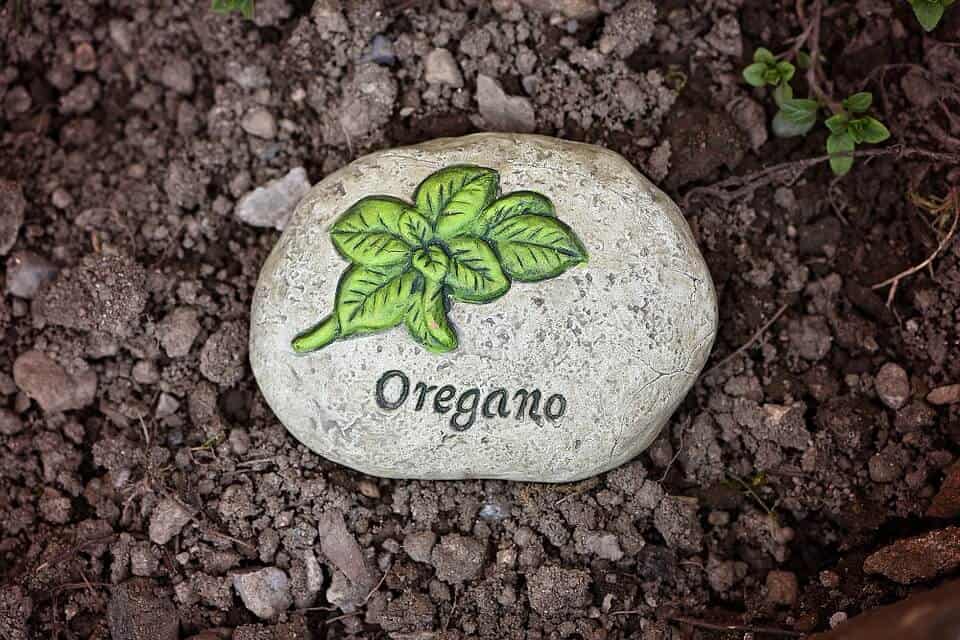 To grow oregano directly in the garden bed, prepare the soil with compost or fertilizer. Sow the seeds directly into the prepared garden soil bed and cover them with a fine layer of soil after the final frost has passed.

When seedlings grow to about six inches, thin your plantings to approximately a foot apart and feed weekly with a liquid fertilizer. Mulch at the plant base to retain moisture. When cultivated from seeds, it takes about three months to reach maturity.

Planting a Cutting or Seedling

Grow your oregano supply indoors until the final frost in your area has passed. If you plan on continuing cultivation in your garden bed, select a sunny location that does have some shelter and well-draining soil. Or you can continue cultivation in a container of potting soil and compost.

Cuttings or seedlings can be planted in a prepared garden bed after the final spring frost and when the ground temperature measures approximately 70°F. 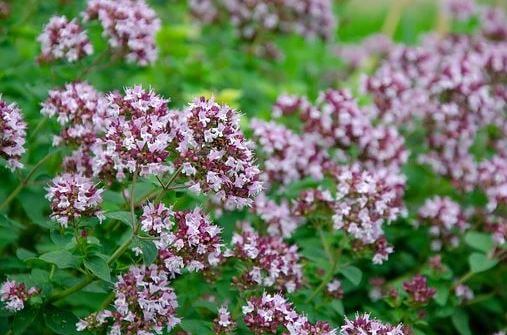 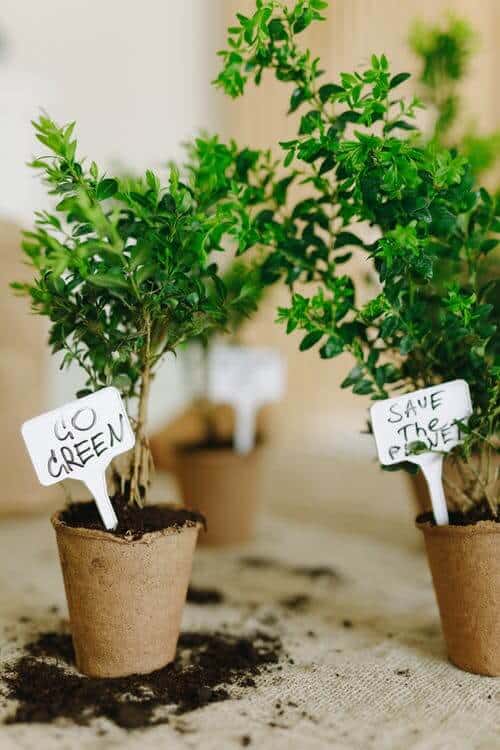 When growing your oregano, water regularly but take care not to overwater as this can lead to root rot. Oregano does not require as much water as other herbs in your garden may, so water when the soil bed feels dry to your touch. It is a better policy to water thoroughly but less often. For potted oregano, water until the water runs out of the drainage holes.

When plants grow to about four inches, pinch them or trim them to stimulate denser growth. This will prevent your plants from becoming leggy and keep them compact. Prune away at the base any dead stems.

Oregano does not enjoy being soggy during the winter months. If it is being cultivated in pots, raise the pots to accommodate excess water drainage needs.

If you want to continue your oregano production during the winter, lift any garden bed plants in autumn and transfer them to pots. Place them in a spot that is covered but with light exposition. You can also divide an oregano plant and plant it in a pot to keep it indoors.

If you have plants that are three or four years old, thin out your plants at the beginning of spring. Because oregano is self-seeding, your plants will replenish themselves.

Oregano can be harvested as needed from the end of spring onward. Cut several shoots from your crop and remove the leaves. The flavor will be best if harvested before the flowers have opened. Oregano leaves can be used either fresh or dried as desired. 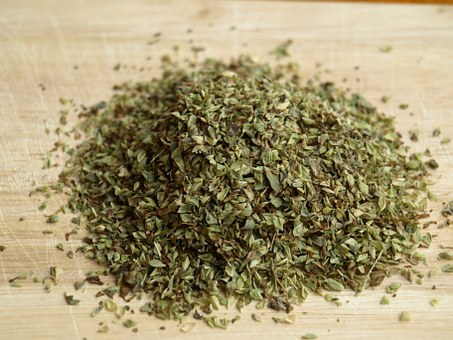 Oregano can be dried for storage. Tie a bundle of oregano sprigs together. Insert them in a paper bag and hang them upside down in a well-ventilated, dark place. As leaves dry and fall, they will fall into the paper sack. When the sprigs are completely dry, all remaining leaves can be removed and stored in an air-tight glass container.

Leaves can also be flaked and placed in ice cube trays with several drops of water to create oregano ice cubes. They can be removed from the trays and stored in a resealable plastic freezer bag to use as needed.

Oregano is susceptible to several pests, among which we find

Check soft plant tips for aphids that suck the plant sap and leave a residue of honeydew. This encourages the formation of black mold. Apply an organic insecticidal soap.

Foilage will become mottled and covered in a type of visible spider webbing. Foliage will drop prematurely. To remedy this situation, mist your oregano plants regularly or apply an organic insecticide.

Oregano can be propagated from seeds or leaf cuttings. Leaves can be removed and suspended in a jar of water until a root system appears. Then plant the cutting in potting mix. 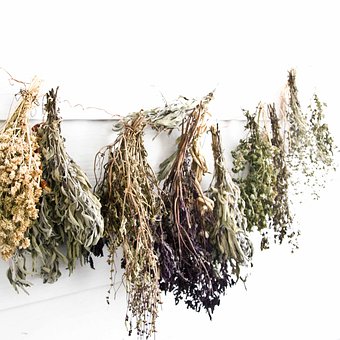 This popular herb is used in Mediterranean and Middle Eastern dishes and on pizza worldwide. The natural oils contained in the plant’s foliage provide a strong fragrance and flavor, that include insect-repelling capabilities and anti-bacterial components.

How To Grow Carrots

How To Grow Goji Berry